Right before the old decade closed, I received the wonderful news that The Mighty Unlikely appears in the Best Of 2019 list by jazz magazine The New York City Jazz Record in the category best debut! I am especially thrilled to see my name next to these three outstanding bassists and leaders who released their debut albums in 2019 as well. 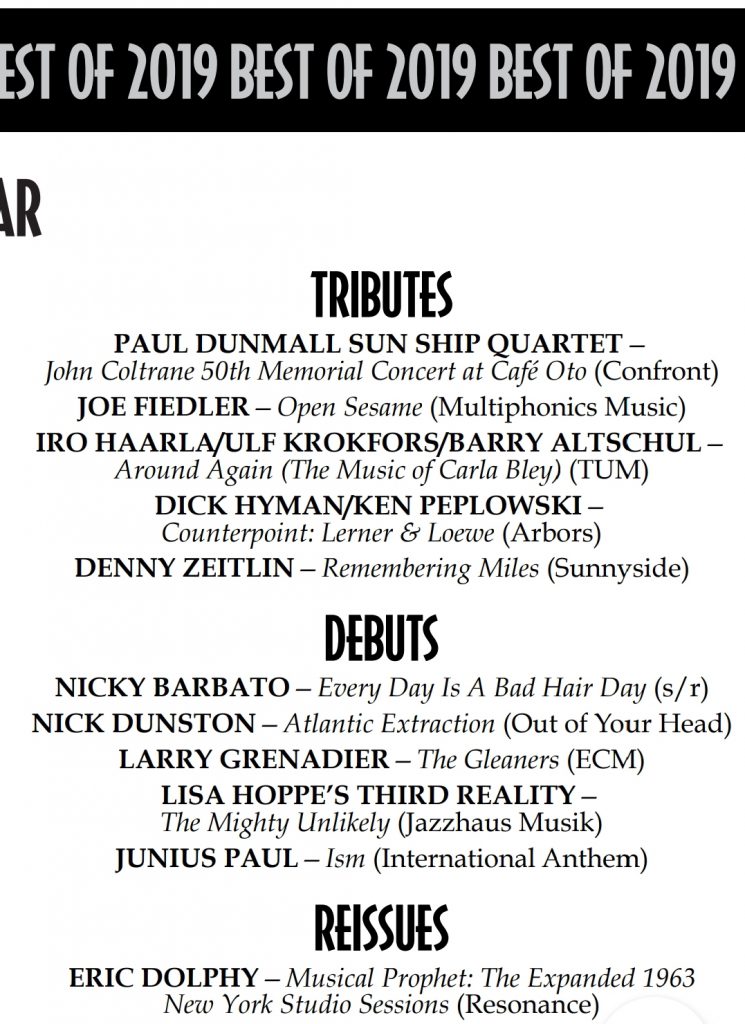 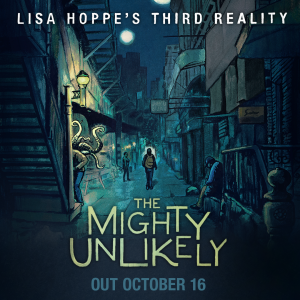 Extremely excited and still asking myself how we even got here – but this fall Lisa Hoppe’s Third Reality released its first album called The Mighty Unlikely. To be precise, it’s now available (digital & physical) and you will have the chance to see us live in Germany, Switzerland & NYC and get your copy right there.

It’s been a wonderful – sometimes challenging, always rewarding –  process, from putting together this band, writing & recording the music, to mixing, mastering and making it a record. I’m very honored that Cologne-based label JazzHausMusik is on board (and recommend you checking out their other great releases!).

And here, a little peek:

And since you’re already here, you might want to find out what’s new… 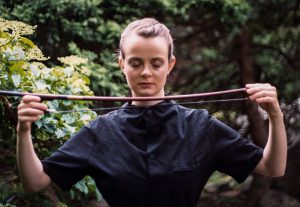 New Release: „Will This Computer Ever Sing To Me Like My Mother?“ – is a collection of four songs that was recorded, arranged and (mostly) composed at Banff Centre, Alberta, Canada in August 2018.

It was made possible with the help of these great musicians and friends: Louna Dekker Vargas on flutes, Sebastián Sáenz on trumpet/fluegel, Daniel Bruno on trombone, Aaron Edgcomb on drums/percussion and the genius Eden Girma on voice (who also accidentally came up with the EP title). Furthermore, special thanks to Daniel Bruno for mixing and Gaya Feldheim Schorr for the artwork, and of course, the Banff Centre, that was such an inspiring resource for me, as it is for many, many other artists and performers.