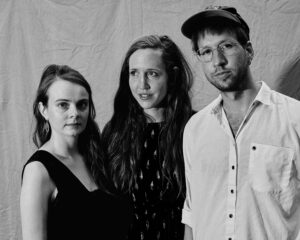 Unter Und Über Wasser will be released on October 14th!

This is not the time for live music as we know it – nevertheless, a couple of announcements and music to enjoy!